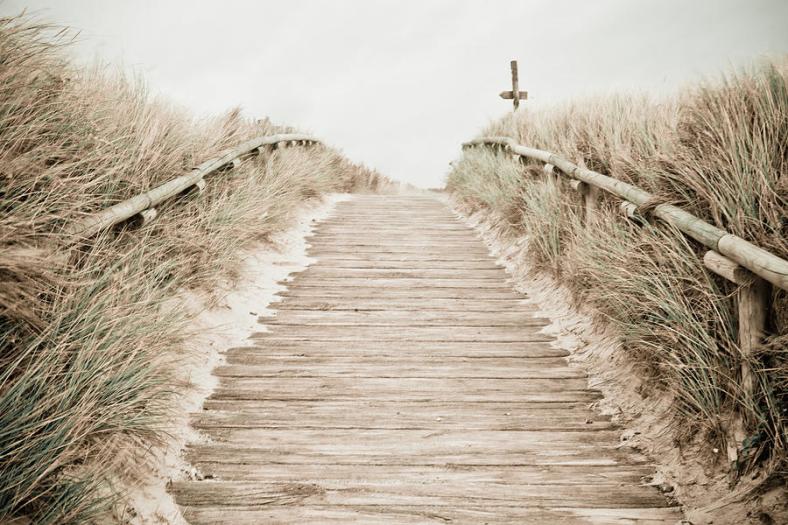 Well it’s that time of year again. A time of excitement, sadness, intensity, tears, and a time for choice. Of course I’m talking about March Madness baby! You probably thought I was going to say Easter, but I tricked you. Yup, it’s March Madness. Every year at this time college basketball becomes the center of attention and many people gear up to watch a marathon of basketball. If you are like me I make a bracket every year. Even though my bracket is blown up the first day, because I am not very good at choosing who will win, I still make a bracket. In fact I got my wife to make a bracket along with my kids. (For my kids bracket I had them choose between 1 or 2 for their picks.) Since I am so bad at picking teams I make two or three brackets hoping I pick a winner. Do any of you do this? I guess it makes me feel better if one of my brackets does well. What I basically do is “hedge my bets.” There might not be a problem doing this for March Madness, but this kind of attitude is not a good one to have when it pertains to God and yet we have this attitude more often then we want to admit.

It’s hard to believe, but sometimes we look at God as a bracket where we have chosen a winner. The problem is that we also have the tendency to hedge our bets and make another bracket where our bases are covered if God doesn’t win or takes to long. One of the major problems that the Israelites had in the Old Testament wasn’t that they stopped believing in God, but they had the attitude of hedging their bets with other gods. They wanted the LORD’s favor, but they kept returning to other god’s for different issues.

The prophet Hosea was sent to Israel specifically to address this problem. “When Israel was a child, I loved him, and out of Egypt I called my son. The more I called them, the further they went from me; they kept sacrificing to the Baals, and they burned incense to idols…My people are bent on turning away from me; and though they cry out to the Most High, he will not raise them up.” (Hosea 11) They believed in God the Most High enough to cry out to Him, but if they wanted rain, or harvest, or children, they would also sacrifice to idols hoping that something would work toward their favor. They only turned to God when everything else failed. Now that sounds like us. We try everything else and live the way we choose and when it doesn’t work out we cry out to the Most High.

I see this a lot with people who are stuck in the same situations they have been struggling with. It could be money problems, marriage problems, work problems, neighbor problems, just about any problems and when nothing works, they finally turn to God and ask for His help. Or people only turn to God when tragedy strikes. Then and only then do they start to pray and want to include God into their lives. In a sense they were hedging their bets on all things until their bracket is busted and they pull out the one bracket that works and say, “see I picked the winner; God.” Then they hold up their bracket and believe this is faith.

Before God led the Israelites into the Promised Land He set before them the bracket of choice, “I call heaven and earth as my witnesses against you right now: I have set life and death, blessing and curse before you. Now choose life – so that you and your descendants will live – by loving the LORD your God, by obeying his voice, and by clinging to him. That’s how you will survive and live long on the fertile land the LORD swore to give to your ancestors: to Abraham, Isaac, and Jacob.” (Deut. 30) After conquering the Promised Land through the leadership of God in Joshua, Joshua poses the same question, “So now, revere the LORD. Serve him honestly and faithfully. Put aside the gods that your ancestors served beyond the Euphrates and in Egypt and serve the LORD…But my family and I will serve the LORD.” (Joshua 24)

It seems that God has given us a great opportunity; a choice between life and death, blessing and curse. Why do we turn to other things for blessing? Why do we let other things give us life? Who better to give us blessings and life than the One Who creates life and blessings. Ephesians 1 reminds us, “Bless the God and Father of our Lord Jesus Christ! He has blessed us in Christ with every spiritual blessing that comes from heaven. God chose us in Christ to be holy and blameless in God’s presence before the creation of the world. God destined us to be his adopted children through Jesus Christ because of his love.” That’s the beauty of God, He has chosen us. We are His winning bracket. He has not hedged His bets on another creation. As Jesus states, “I came so that they could have life – indeed, so that they could live life to the fullest.”

I hope that you don’t hedge your bets when it comes to God. I hope you realize that God want’s you to live in Christ and have life to the fullest. I hope that you make one bracket and the winner you have chosen is the LORD the Most High…